Funded within 85 minutes of being launched!

If you’re into RPGs and tabletop games, head over to Kickstarter and check out the latest invention by Pete Watson-Wailes – Triumvene: A Narrative-Focused RPG!

Triumvene is a new take on tabletop roleplaying games, inspired by the impressionist art movement and designed to focus on non-combat based challenges and a strong narrative.

Designed for anyone to pick up and play, you’ll have to give up all the traditional fantasy lore and races. The characters are not heroes on a mission but instead ordinary people. Set in a world undergoing an industrial revolution, this world has all the issues the real world has but with a broken, low-magic world to contend with too.

Driven by an Imperial system, it’s been designed to be as simple as possible whilst facilitating interesting storytelling that flows for both the players and GM. With a focus on non-combative stories, cinematic scenes and engaging NPCs (non-player characters), choice and consequence is the lore of the game.

The character concept art was created by Chey Fergus, with the story, supplemental art and designs being the work of GM and games designer, Pete Watson-Wailes.

You can find Pete on Twitter here: Pete Watson-Wailes.

This Kickstarter project was funded within 85 minutes of being launched, and now sits at over 5 times its goal with 305 backers. It ends on Sat, June 30 2018 6:00 PM BST. You know how Kickstarters go, so check it out before you miss out!

Pledging starts at just £12 with the usual tiers of increasing brilliance. If you fall for the concept like so many others, don’t miss the opportunity to back with ‘The Creature Maker’; not only will you get your character in the Events Guide for the world but you’ll also get your own entry in the bestiary! 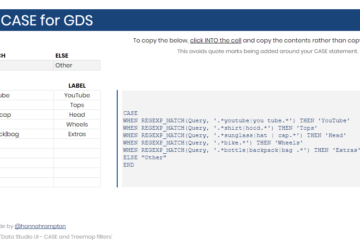 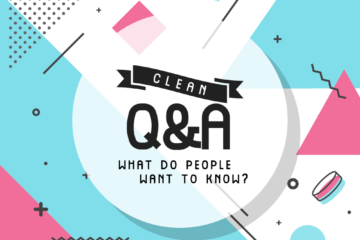 Google Sheet: PAA (‘People Also Ask’) – Extract and Tidy If you want to mass-extract the questions and answers shown in Google search results, you can use this tool to split and present tidy data, Read more…